Motor Action Media had the opportunity to experience one of the world’s greatest action sports events — Nitro Circus LIVE — as it rolled into Kansas City.

If you have ever wanted to see a bathub, rocking horse or Barbie car flown through the air or backflipped, this is the event you don’t want to miss. Some of the world’s most talented athletes from around the globe threw their best tricks and stunned the crowd. With big stars like Travis Pastrana, Jolene Van Vugt, Aaron “Wheelz” Fotherinngham and more, the show was studded with some of the industry’s biggest heroes. The combination of skate, bike and rollerblade athletes as well as FMX athletes appealed to the entire crowd and had the Sprint Center explosive with excitement.

The spring leg of the U.S. just concluded, but if you missed out — don’t stress. Nitro Circus will be returning to the U.S. this fall, with a whole new set of tour stops, more tricks, and more ACTION.

The Fall Tour is expected to see new tricks from your favorite athletes. Jolene Van Vugt is gearing up to be the first female to ever land a double-backflip on a BMX bike, and three-time X Games gold medalist Daniel Bodin will backflip a 400-pound snowmobile ramp-to-ramp.

If you want to be a Nitro VIP, you can! For $99 (plus applicable service fees), these exclusive passes include the best seats in the house, as well as a chance to get up close and personal with Travis Pastrana and the stars of Nitro Circus during an exclusive Q & A session. Nitro Club pass holders will also receive a souvenir lanyard and electronically signed Nitro poster, as well as a chance to win additional Nitro Circus merch.

Be sure to purchase your tickets for the greatest action sports show on earth before they are gone. Click here for information on tickets. 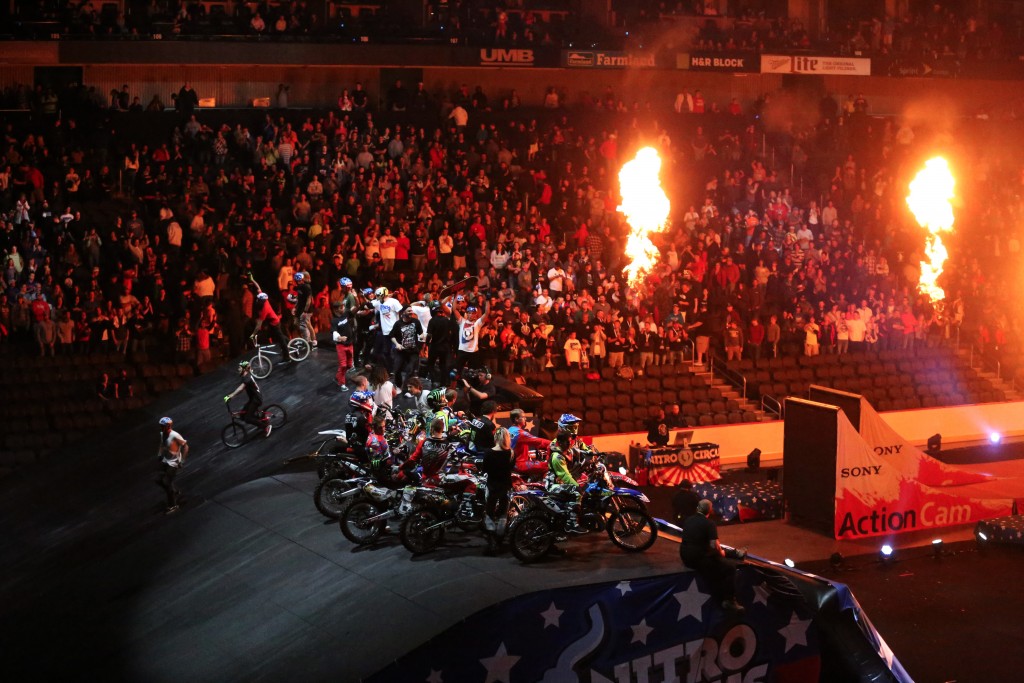 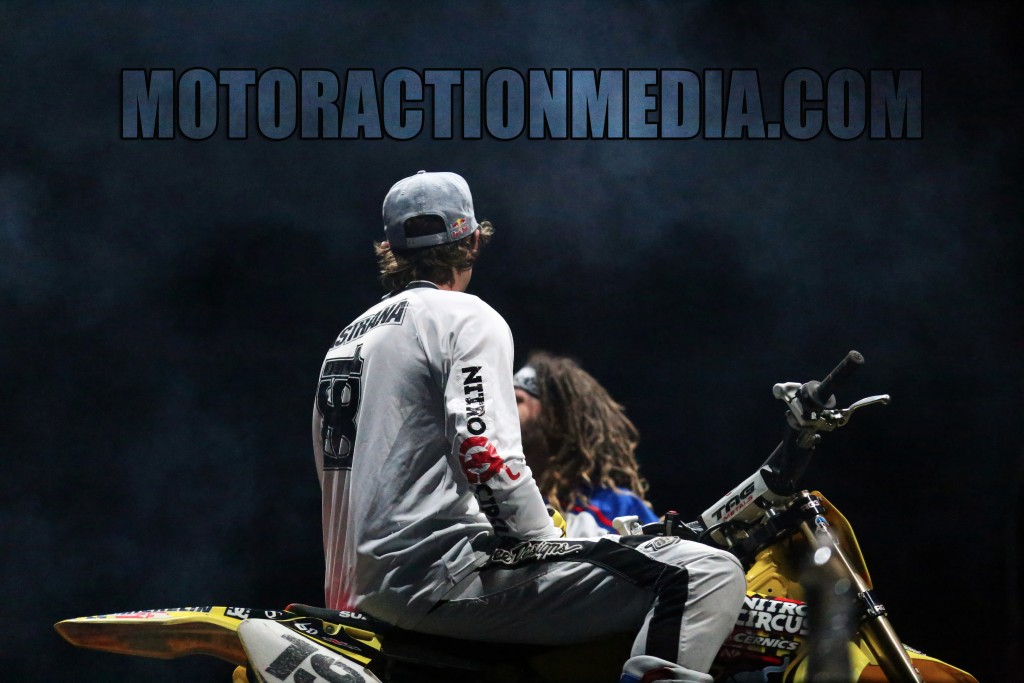 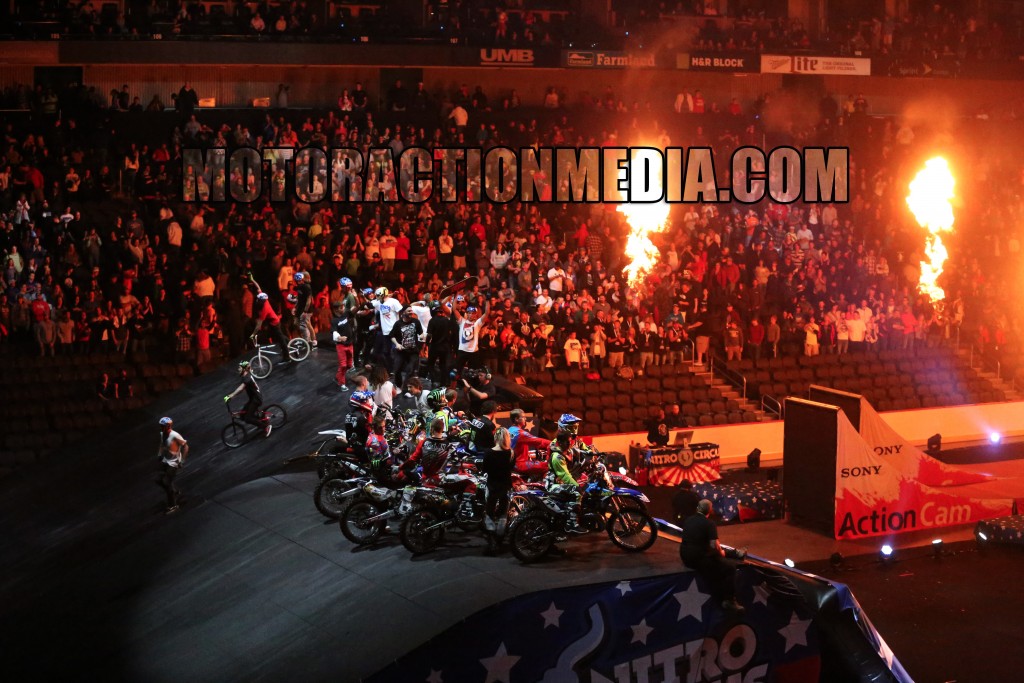 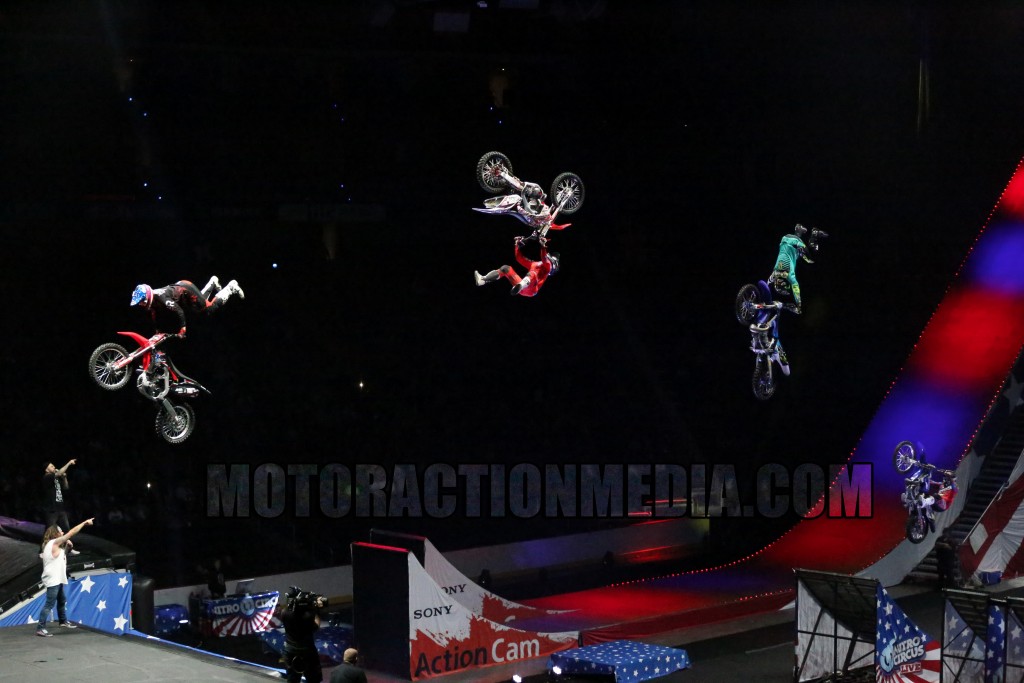 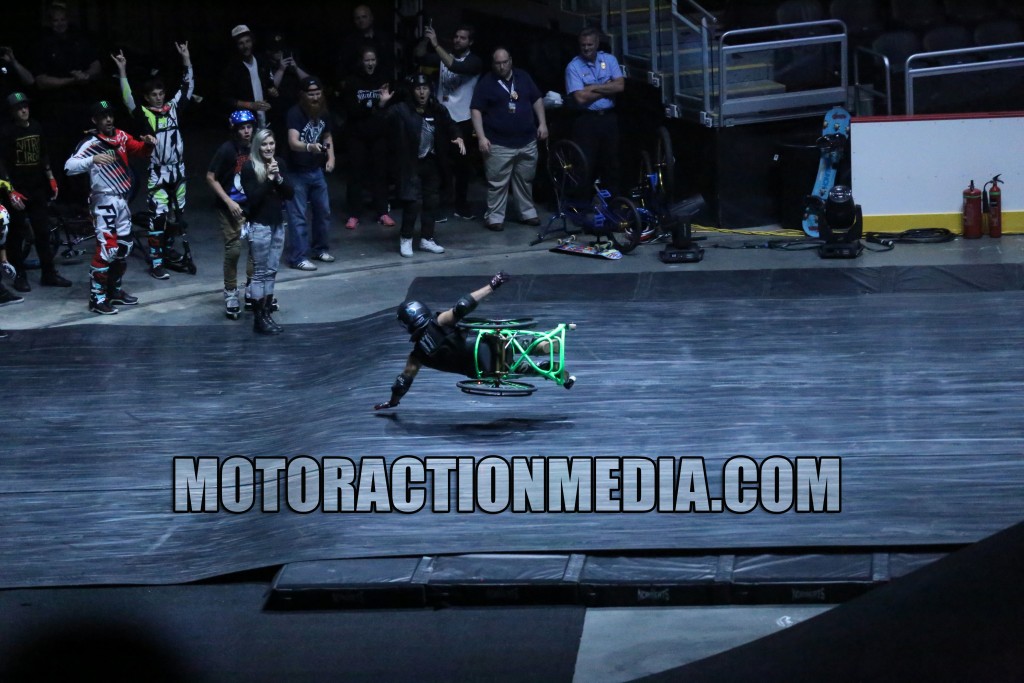 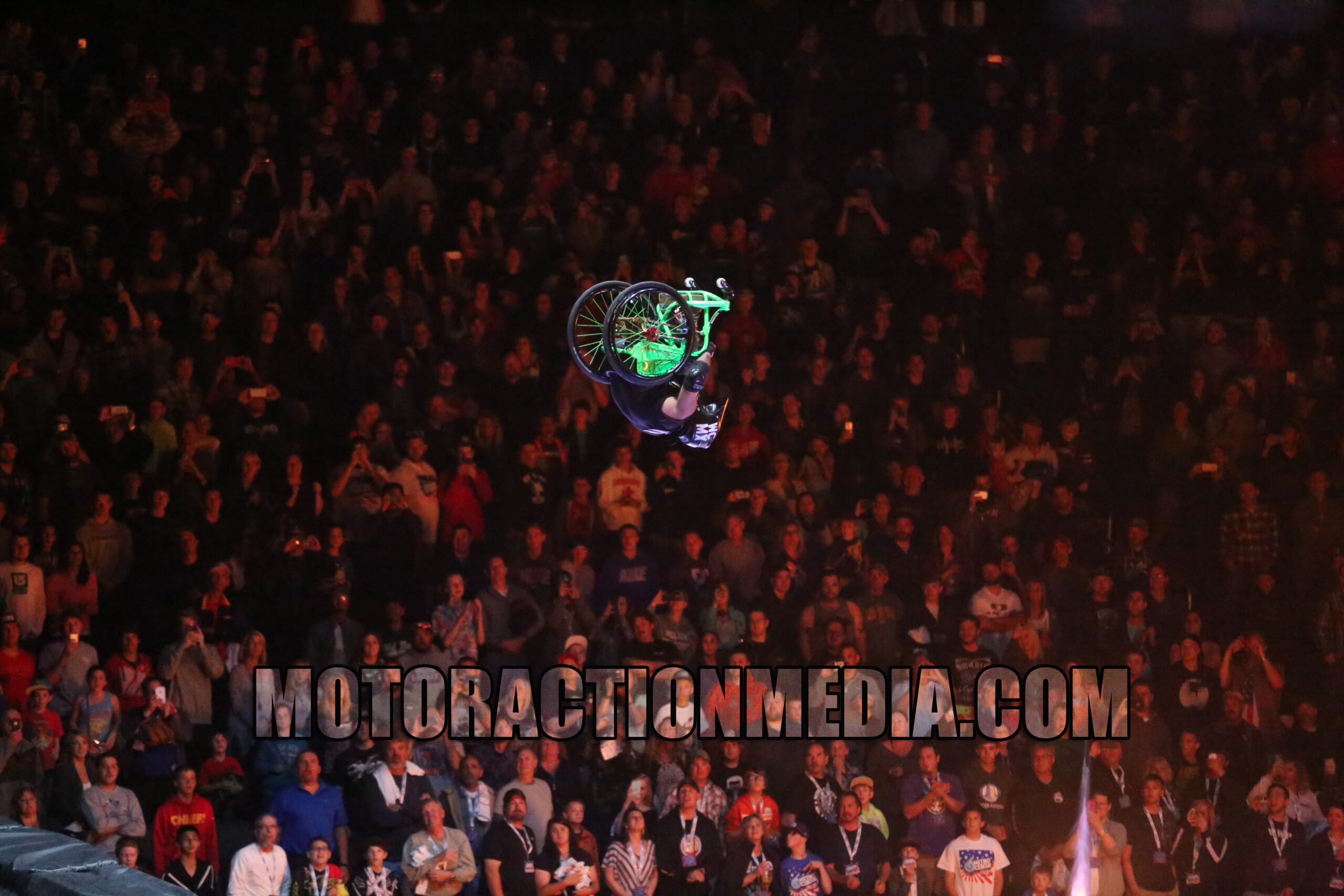 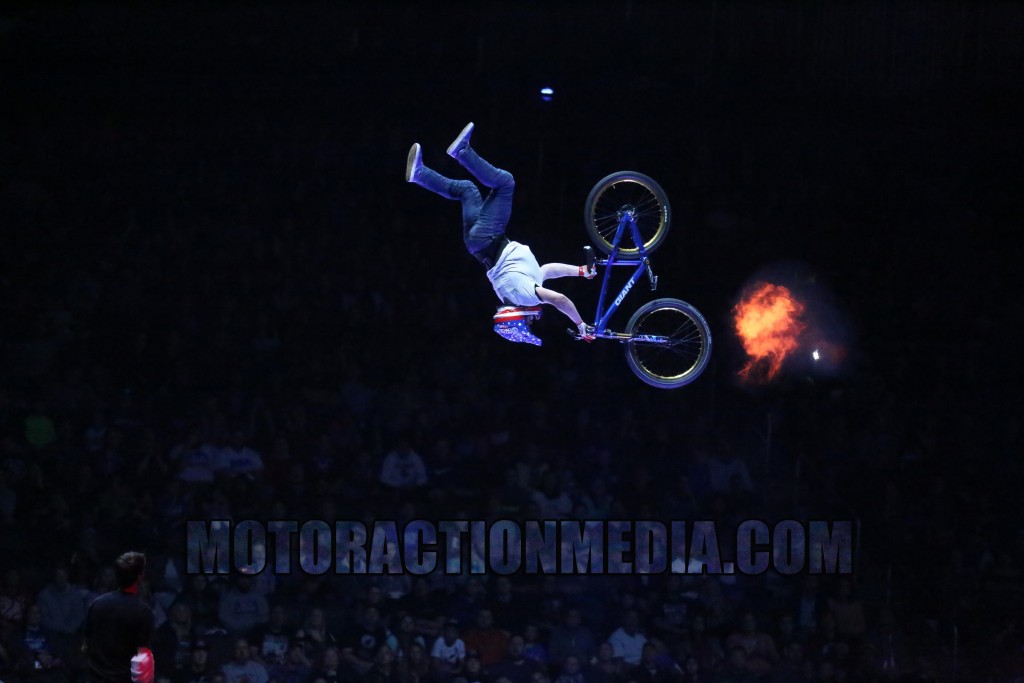 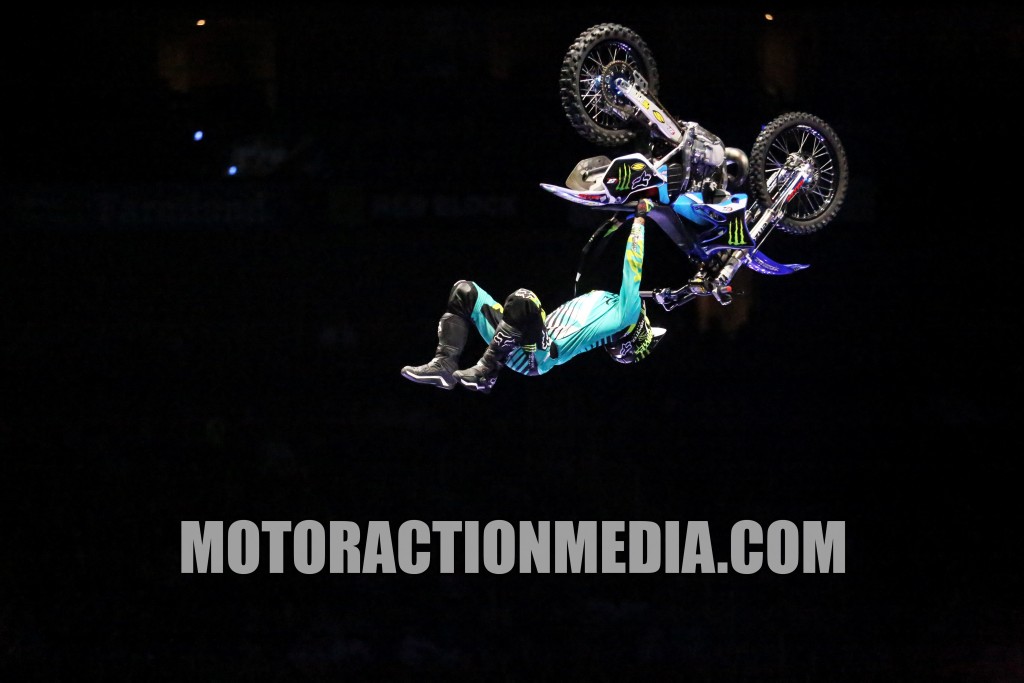 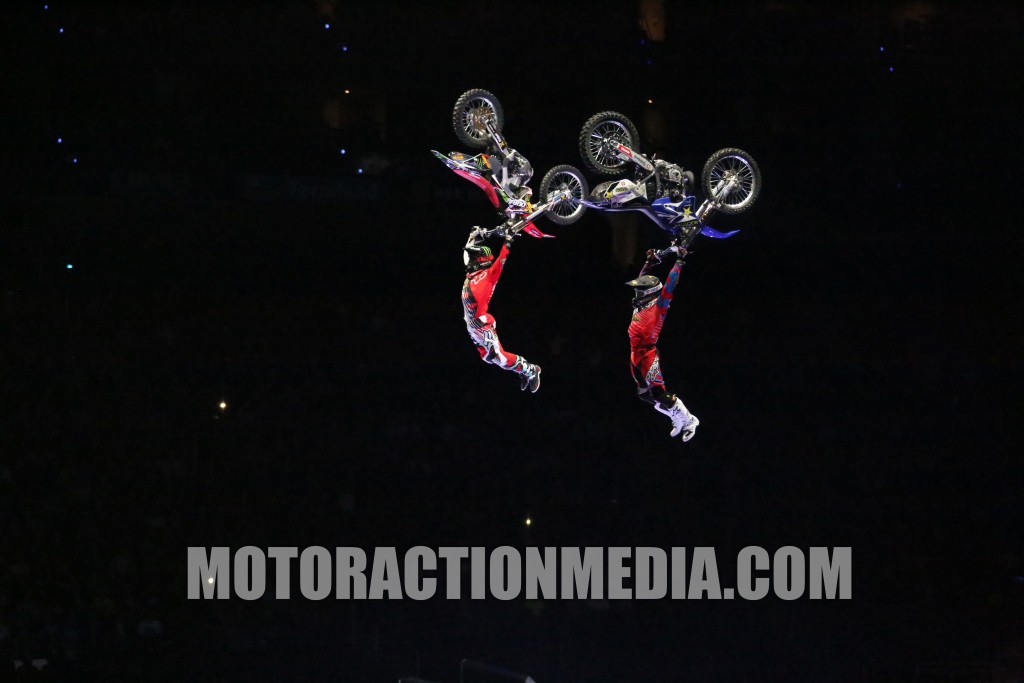 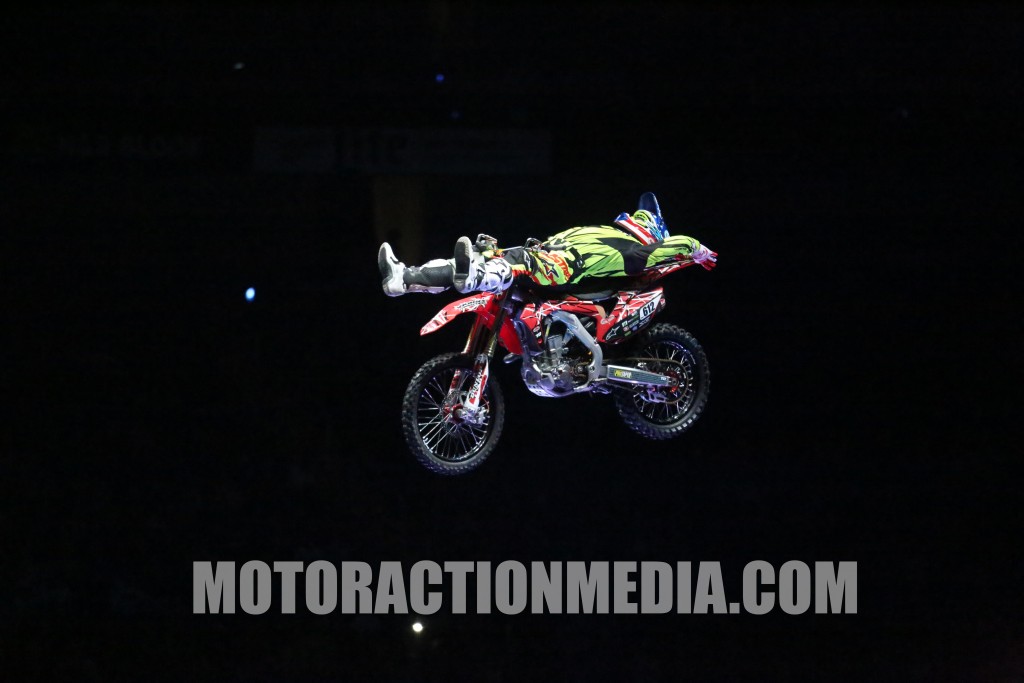 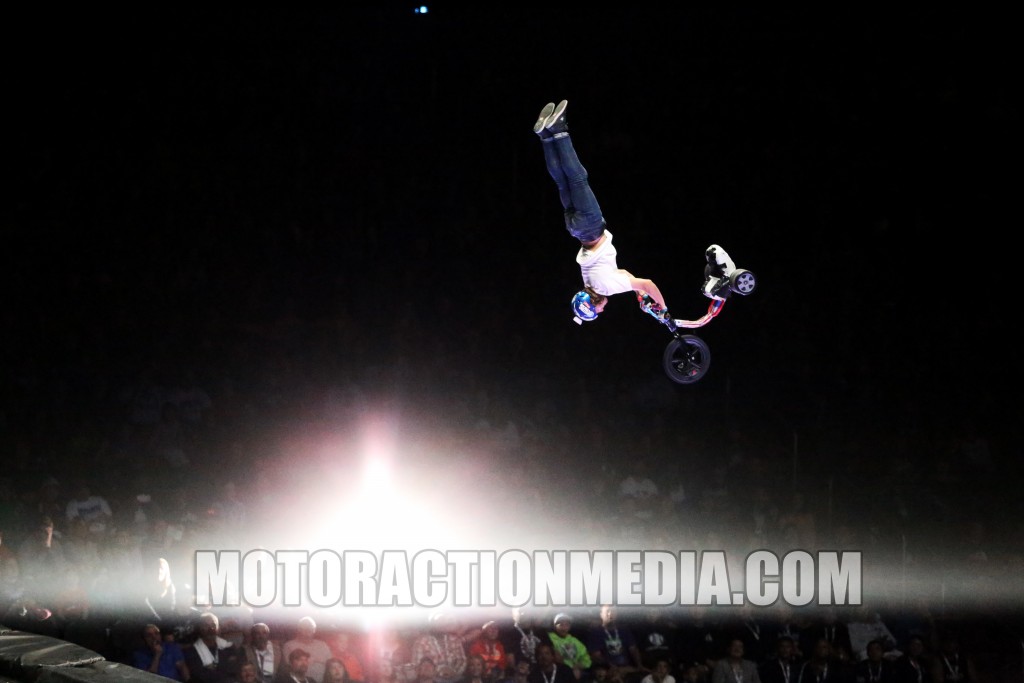 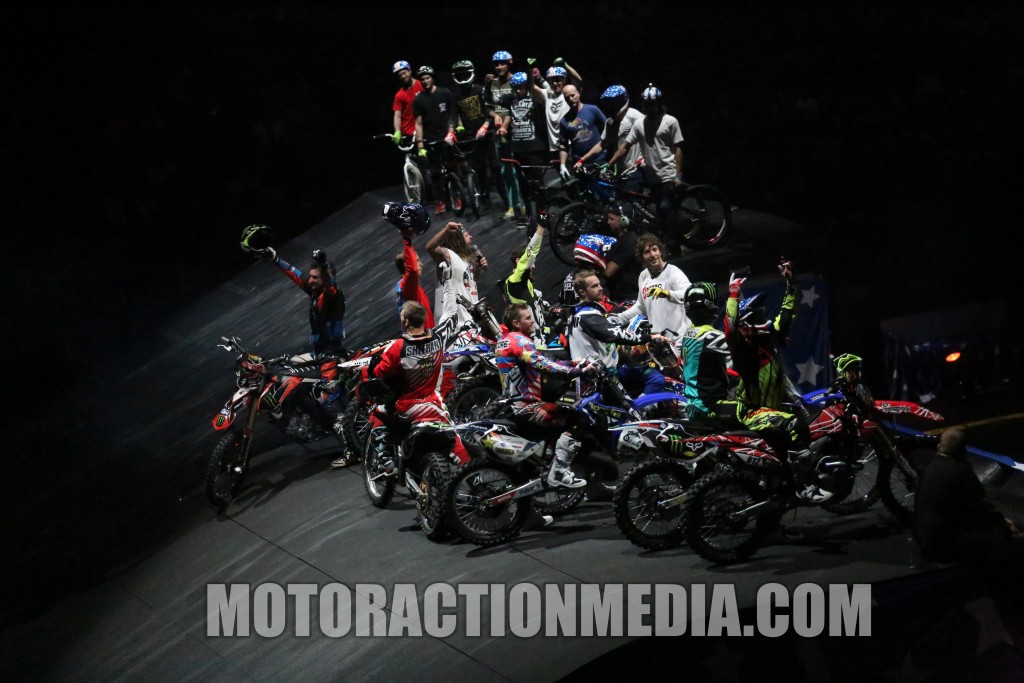 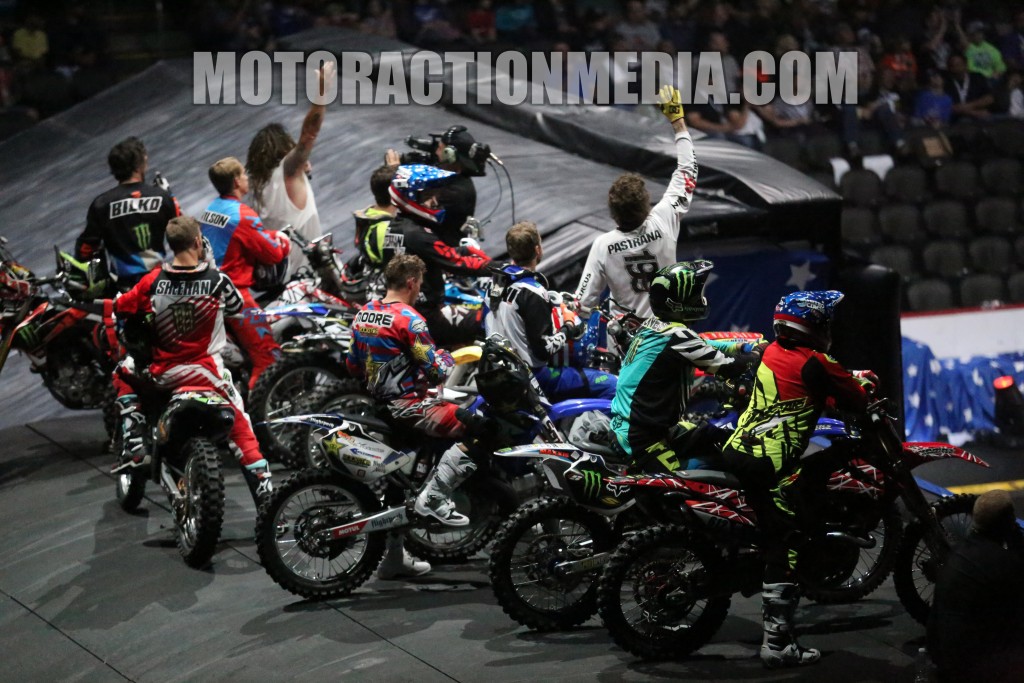 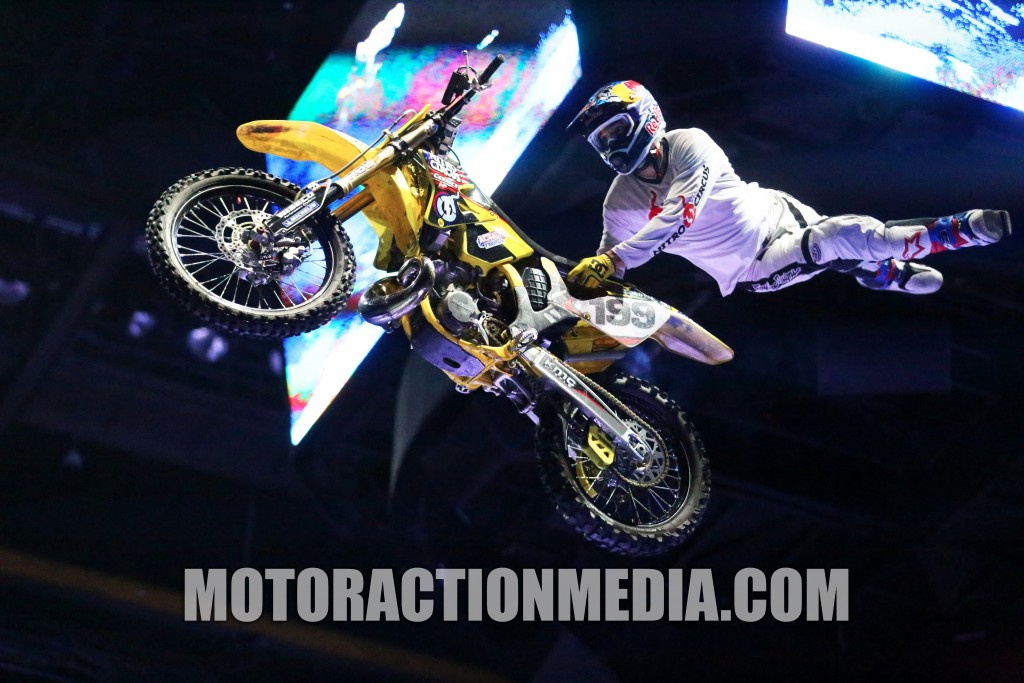 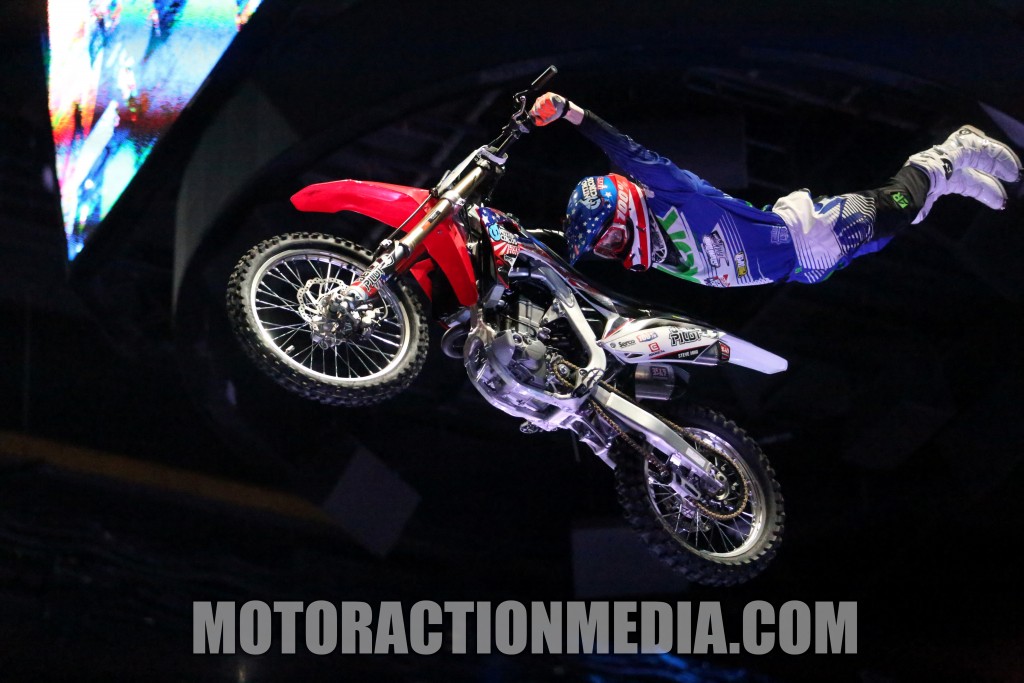 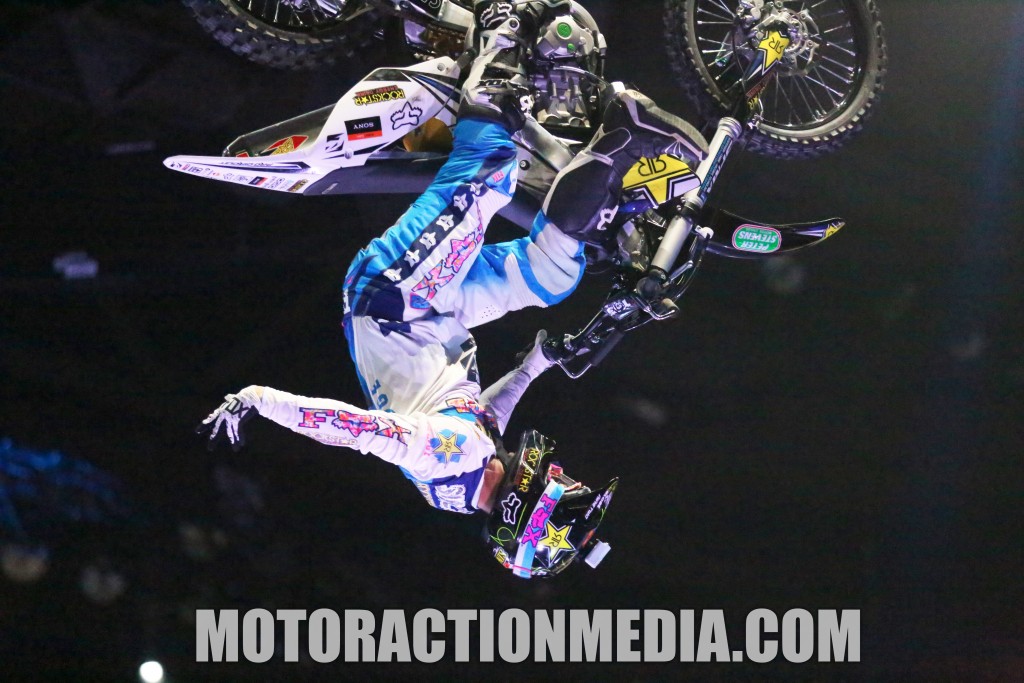 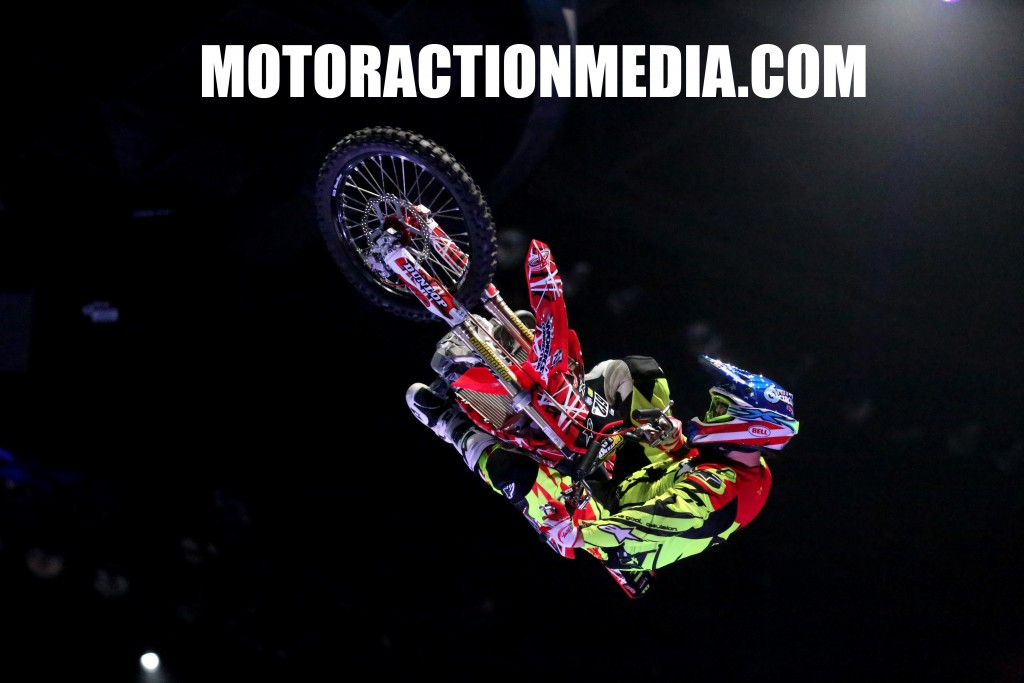 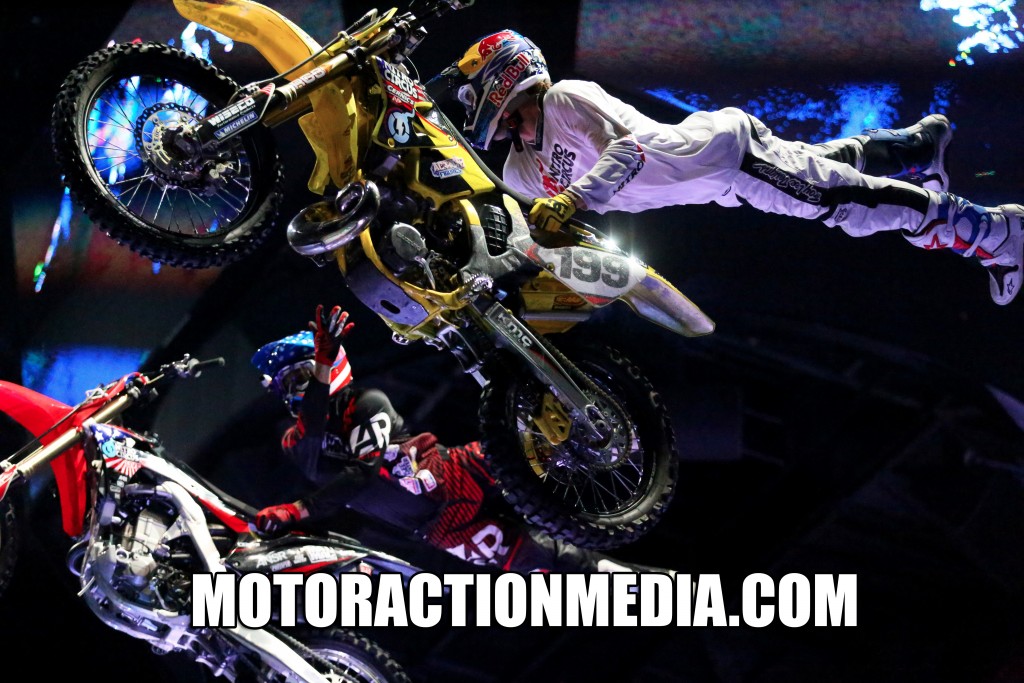 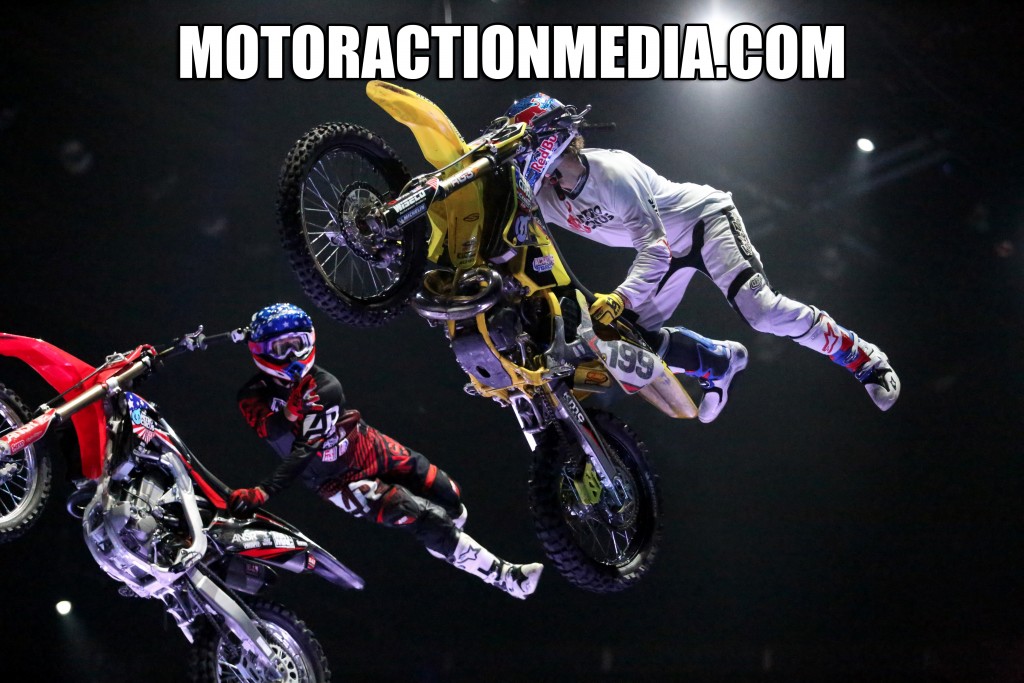 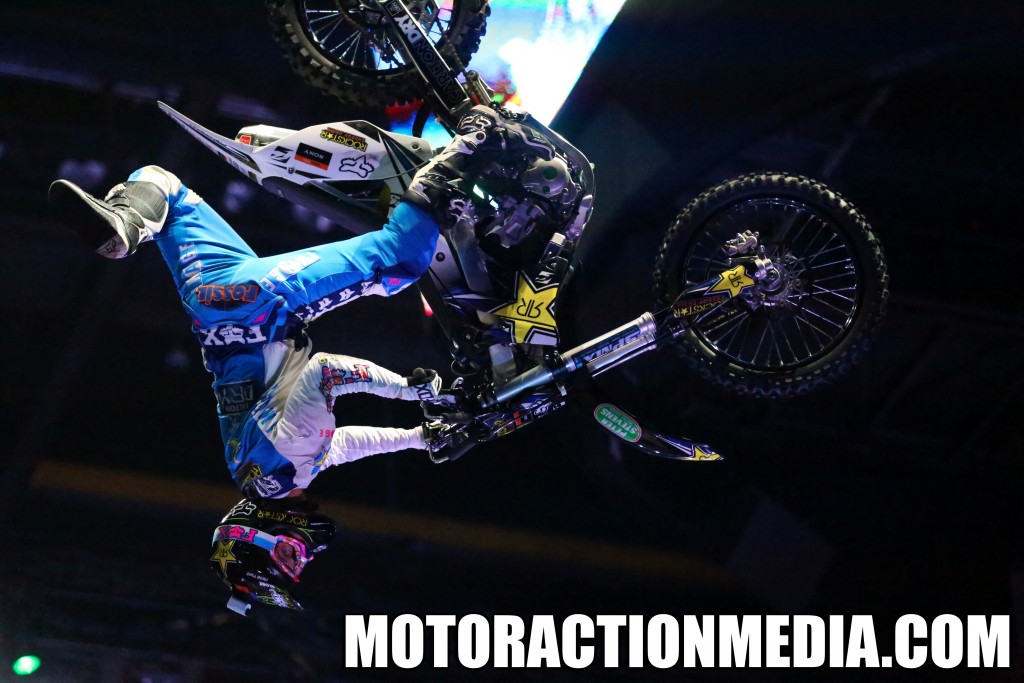 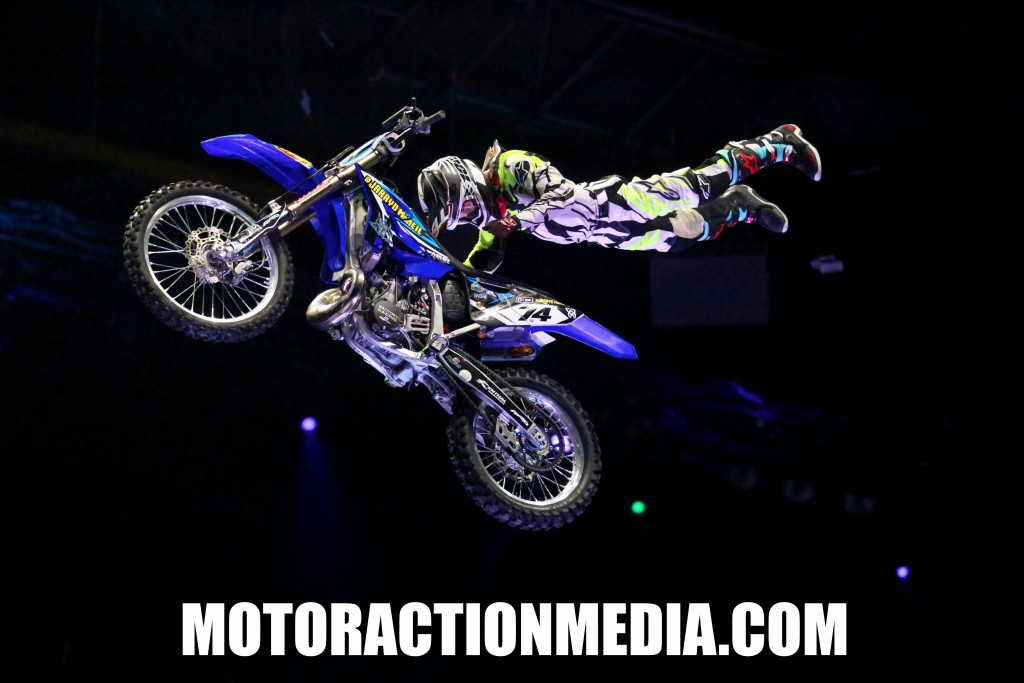 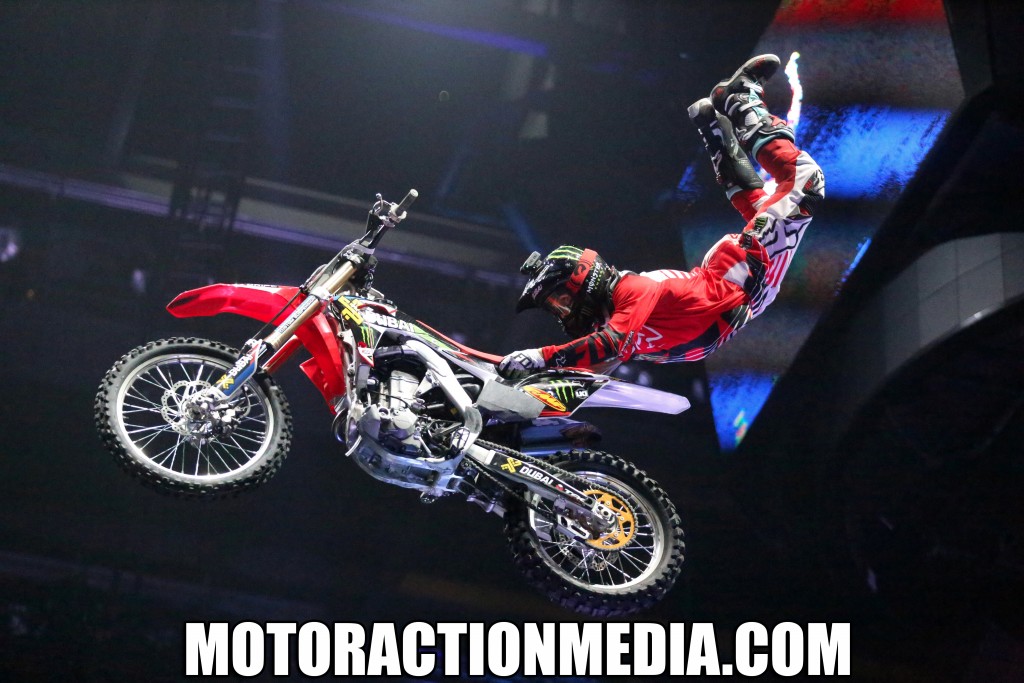 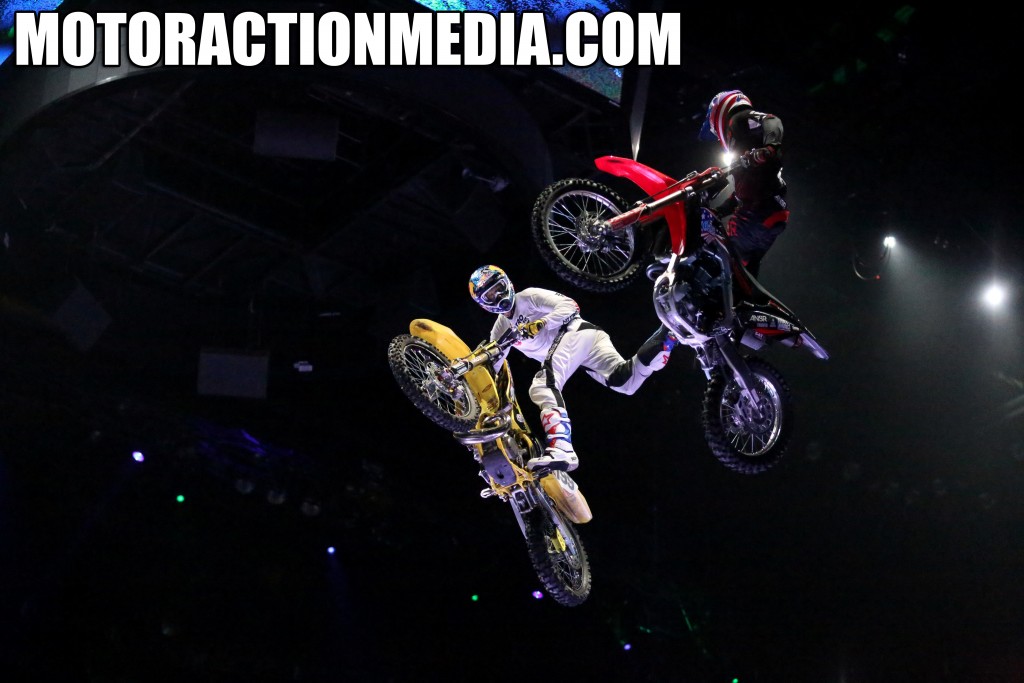 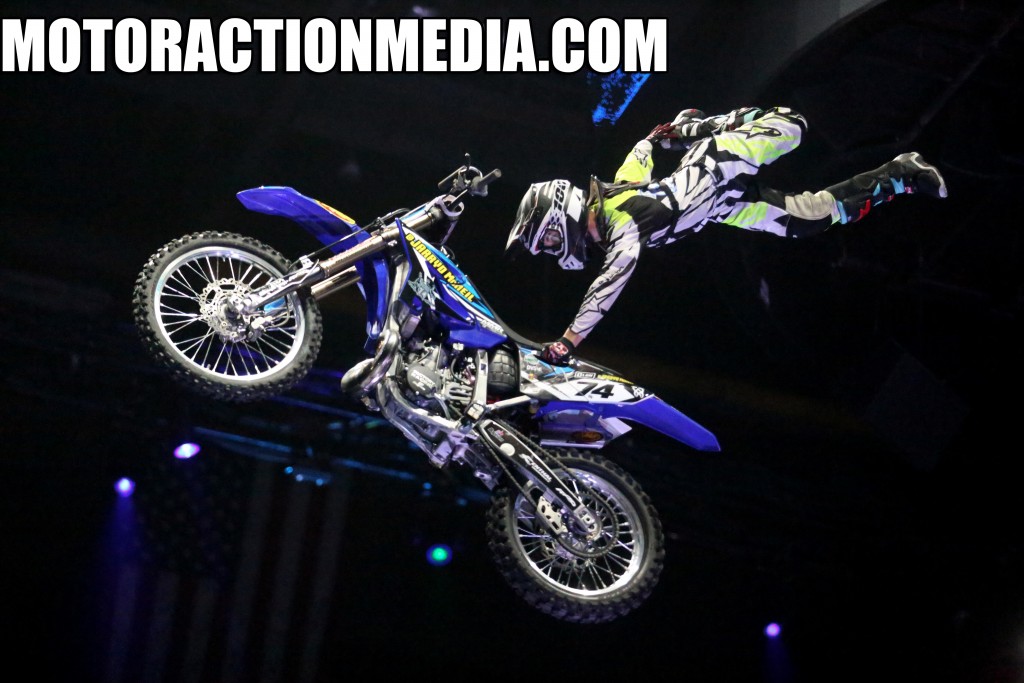 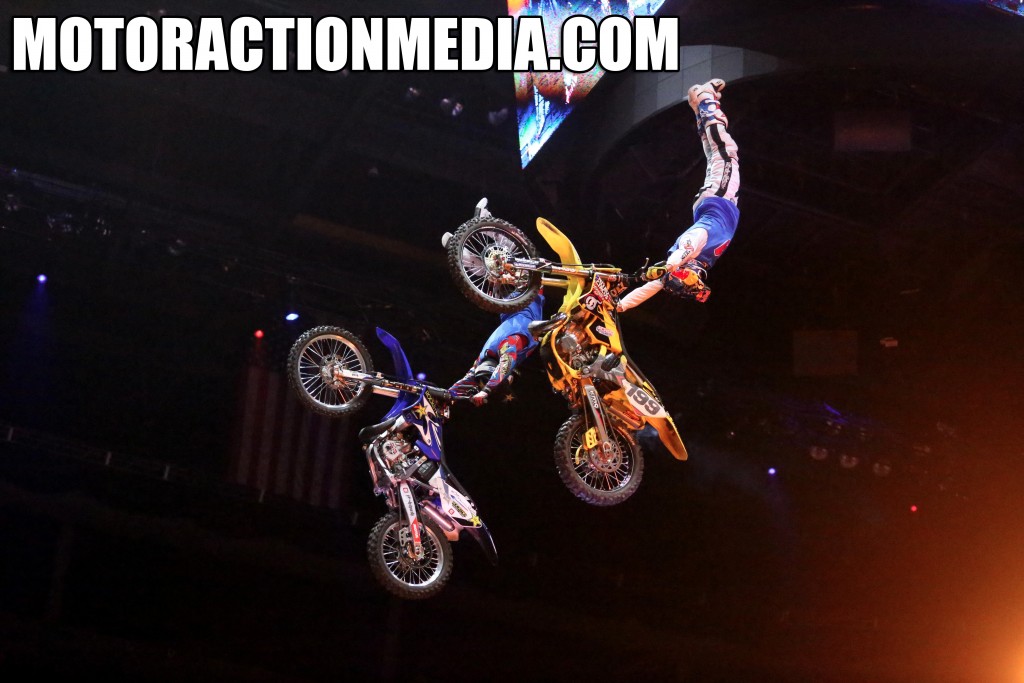 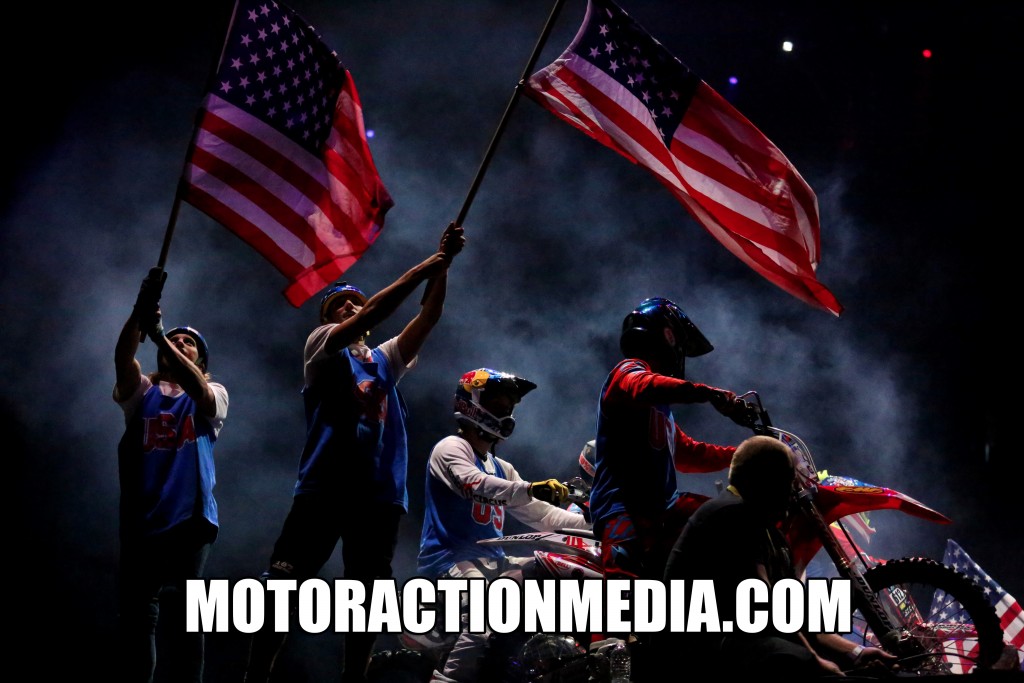 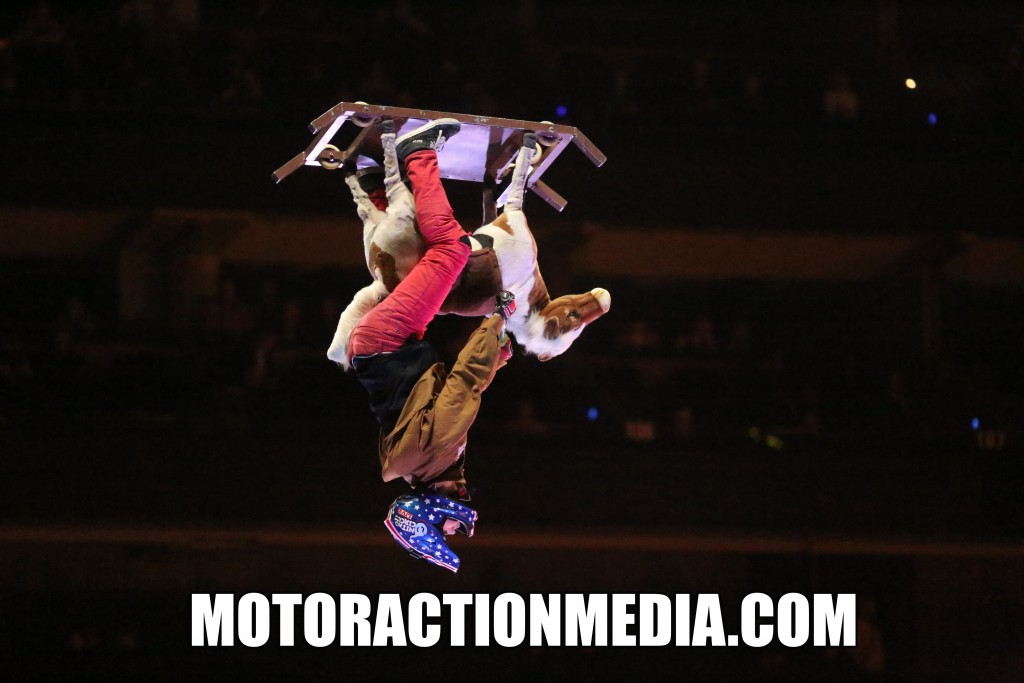 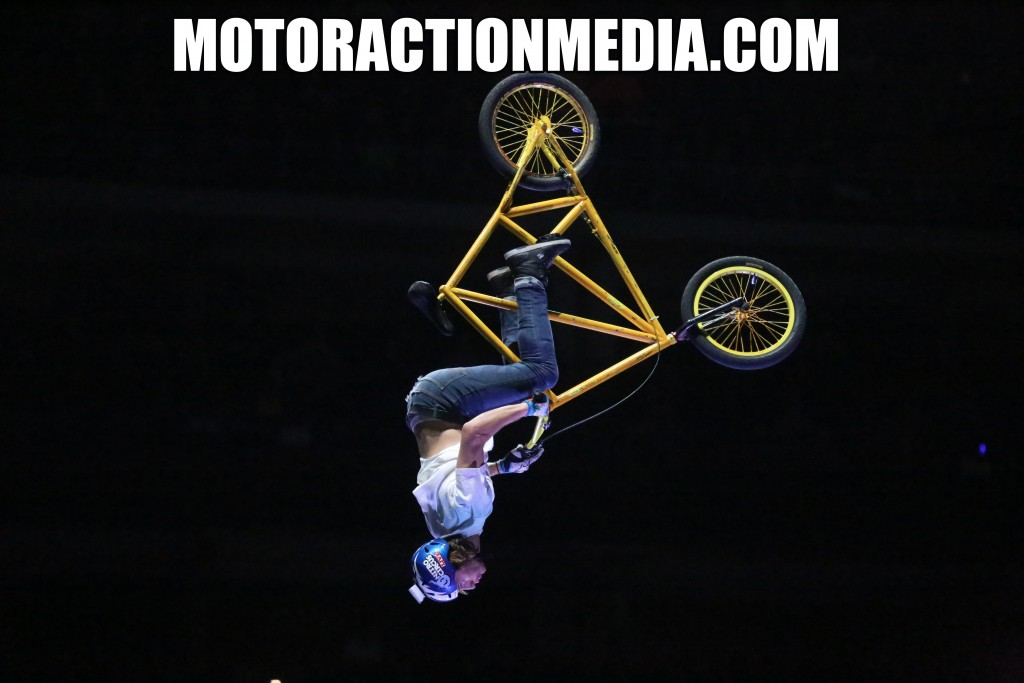 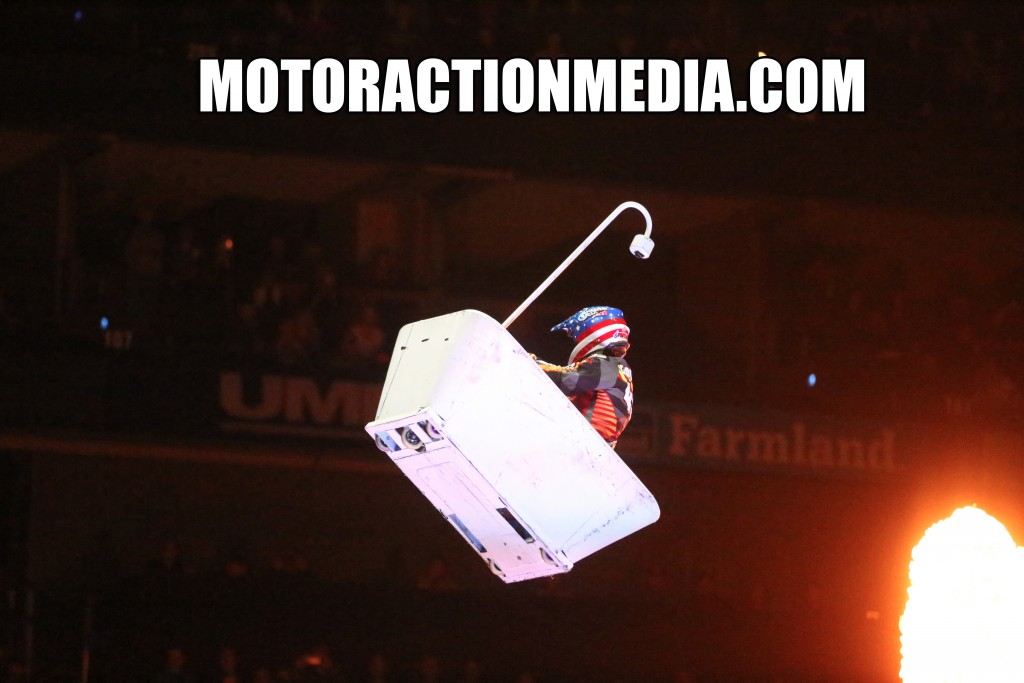 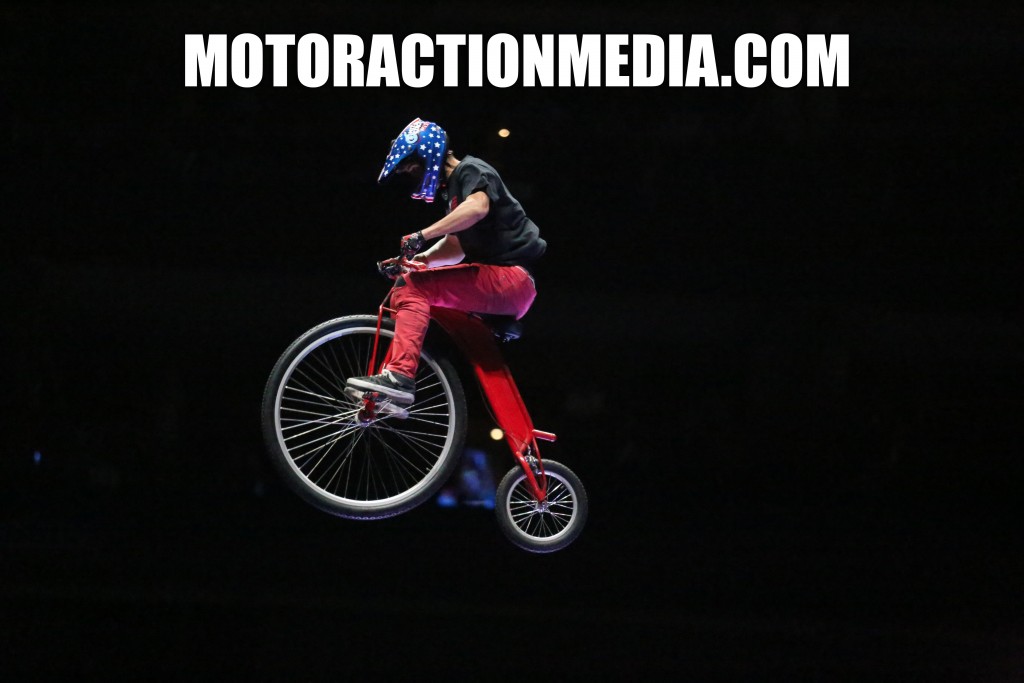